According to today’s regulators and bureaucrats, those of us who were kids in the 1960’s, 1970’s and early 1980’s probably shouldn’t have survived, because our baby cots were covered with brightly coloured lead-based paint which was regularly chewed and licked.

We had no childproof lids on medicine bottles or latches on doors or cabinets, and it was fine to play with pans. When we rode our bikes, we wore no helmets, just flip-flops and fluorescent ‘spokey dokeys’ on our wheels.

As children, we would ride in cars with no seat belts or airbags and riding in the front passenger seat – or the boot – was a treat. We drank water from the garden hose and not from a bottle, and it tasted the same.

We ate chips, bread and butter pudding, and drank frizzy juice with sugar in it, but were never overwheight because we were always outside playing. We shared one drink with four friends – from one bottle or can – and no one actually died from it.

We would spend several hours building go-carts out of scraps, then go top speed down the hill, only to find out we’d forgotten the brakes. After running into a patch of stinging nettles a few times, we learned to solve the problem.

We would leave home in the morning and play all day, as long as we were back before dark. No one was able to reach us and no one minded.

We didn’t have playstations or Xboxes – no vídeo games at all. No 99 channels on TV, no videotape films, no surround sound, no mobile phones, no personal computers, no DVDs, no Internet chatrooms.

We had friends – we went outside and found them. We played French skipping and rounders, and sometimes that ball really hurt! We fell out of trees, got cut and broke bonés, but there were no law suits. We played knock Down Ginger and were actually afraid of the owners catching us. We walked to friends’ homes. We also, believe it or not, walked to school; we didn’t rely on Mummy or Daddy to drive us to school, as it was just round the corner.

We made up games with sticks and tennis balls. We rode bikes in packs of seven and wore our coats by only the hood. The idea of a parent bailing us out if we broke a law was unheard of… they actually sided with the law.

This generation has produced some of the best risk-takers, problem-solvers and inventors, ever. The past 50 years have seen an explosion of innovation and new ideas. We had freedom, failure, success and responsability, and we learned how to deal with it all.And you are one of them. CONGRATULATIONS!

Pass this to others who had the luck to grow as real kids, before lawyers and the government regulated our lives for “our own good”.

For those of you who aren’t old enough, we though you might like to read abou tus.

And something else to put a smile on your face…

The majority of students in universities today were born in 1986. The Uptown Girl they know is by Westlife not Billy Joel. They have never heard of Rick Astley, Bananaram, Neneh Cherry or Belinda Carlisle.

They believe Charlie’s Angels and Mission Impossible are films from the past ten years. They can never imagine life before computers. They’ll never have pretended to be the A-Team, the Dukes of Hazzard or the Famous Five. They can’t believe a black and white television ever existed. And they will never understand how we could leave the house without a mobile phone.

1 – You understand what was written above and you smile.

2 – You need to sleep more, usually in the afternoon, after a night out.

3 – Your friends are getting married/already married.

4 – You are always surprised to see small children playing confortably with computers.

5 – When you see children with mobile phones, you shake your head.

6 – Having read this, you’re thinking of forwarding it to a number of other friends because you know they’ll like it too… 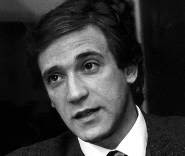 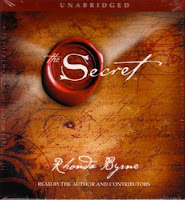 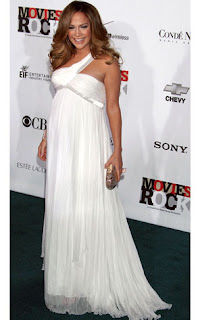 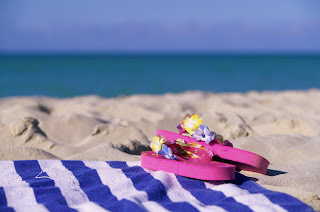 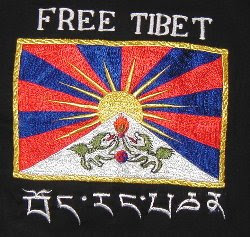 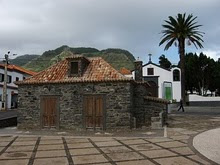 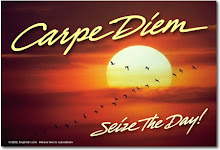